Contributing billions of dollars annually to the state’s coffers, Alaskan Native Corporations make up a critical part of the economy, while playing an invaluable role in safeguarding the region’s unique cultures and environment

In 1971, a historic agreement was reached between the U.S. government and the native peoples of Alaska – the Alaska Native Claims Settlement Act (ANCSA), which was the first settlement of its kind and one of the most important pieces of legislation in Alaska’s history. It recognized the land claims by Alaska’s indigenous communities and granted them the rights to 44 million acres of land, which is nearly equivalent to the size of China’s Guangdong province, plus a settlement of nearly $1 billion as compensation for land not returned. 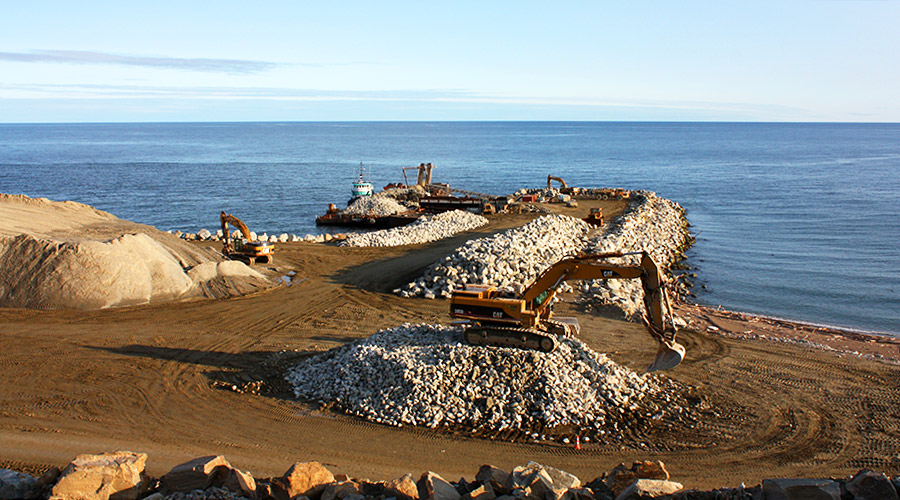 One of the key mandates of the agreement was the formation of 12 for-profit corporations, each representing the indigenous groups with ties to the 12 geographical regions of Alaska. Since then, the regional corporations have been steadily building up their businesses, while also acting as stewards of their diverse cultures and the lands they have called home for thousands of years.

“We recognize the importance of safeguarding our culture, but also the importance of nurturing economic development. This was one of the key purposes of ANCSA; providing the tools to engage in economic growth to make our communities more self-sustaining while ensuring that we protect the wildlife and the environment,” said Gail R. Schubert, president and CEO of the Bering Straits Native Corporation, which holds the rights to nearly two million acres of land. 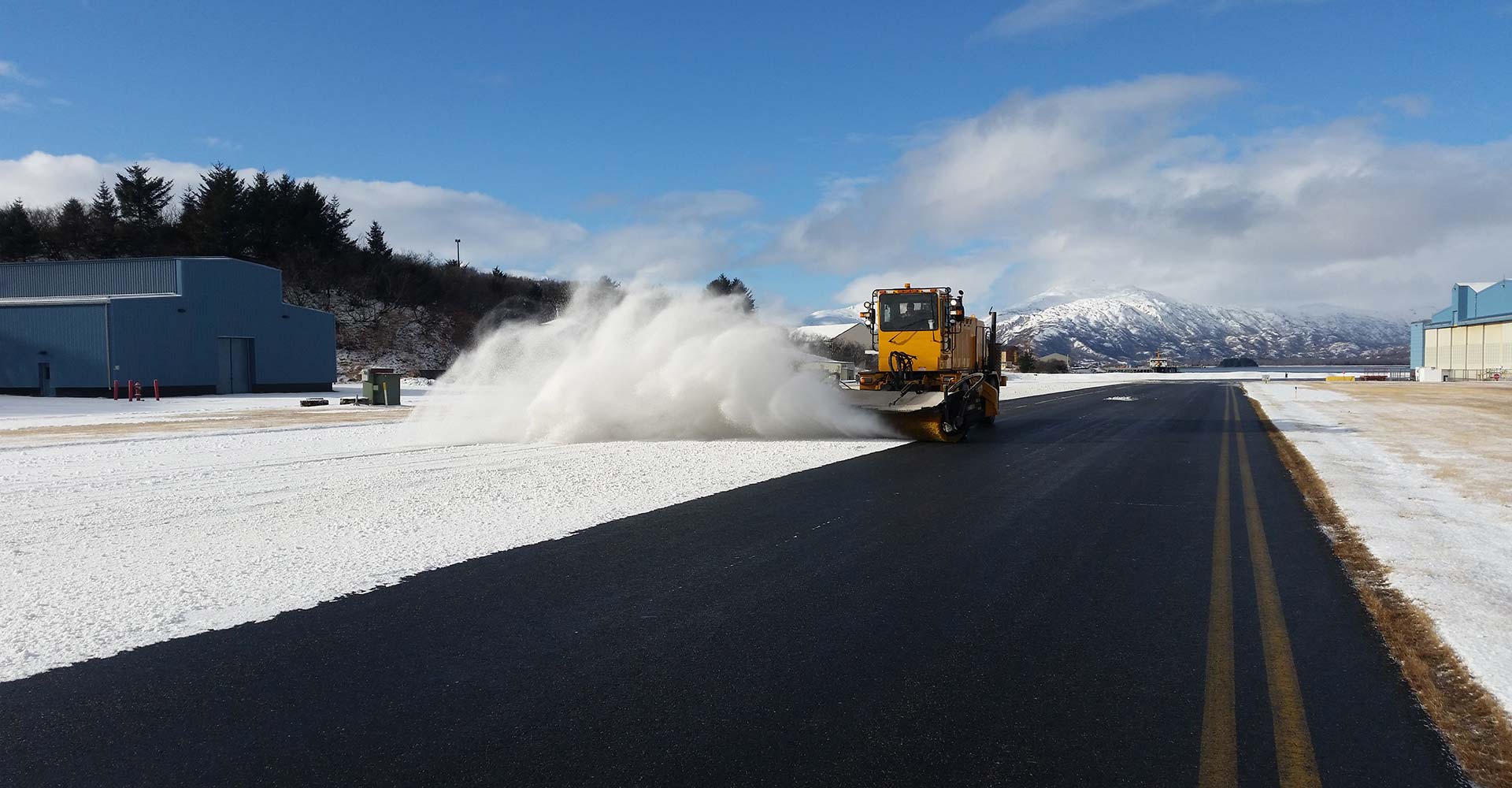 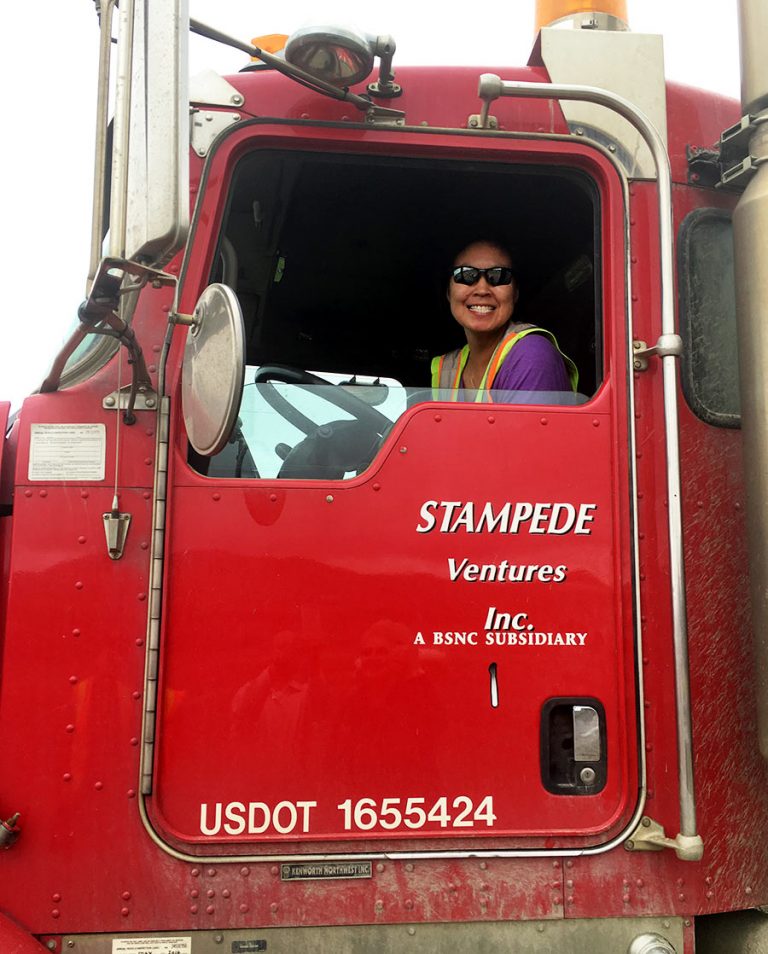 Over the years, the Alaska Native Corporations (ANCs) have become a major driving force of Alaska’s economy. Of the 49 top revenue-grossing Alaskan businesses in 2016, 22 were ANCs and their subsidiaries. With revenues that reached $8.2 billion, they accounted for 16.7 percent of the state’s total GDP in 2016, according to the ANCSA Regional Association.

Though headquartered in Alaska, the native corporations are also a part of the global economy, and have forged partnerships and expanded far beyond state borders. In May, ANCs also joined Governor Bill Walker’s trade and investment delegation to China to gauge potential interest from the Chinese market and find new partners.

“The key possible synergies with China are natural resources that are available on our lands and the opening of the Arctic, as it relates to transportation routes that travel near our coastlines,” said Wayne Westlake, president and CEO of NANA Regional Corporation, adding that there are also opportunities to partner with the Chinese in terms of infrastructure development and to increase tourism in the region. 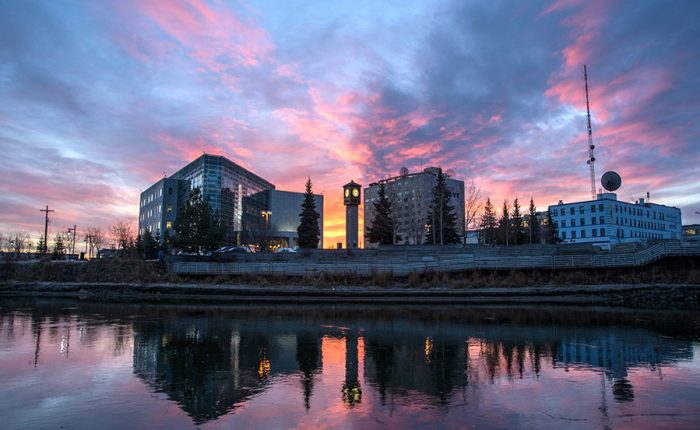 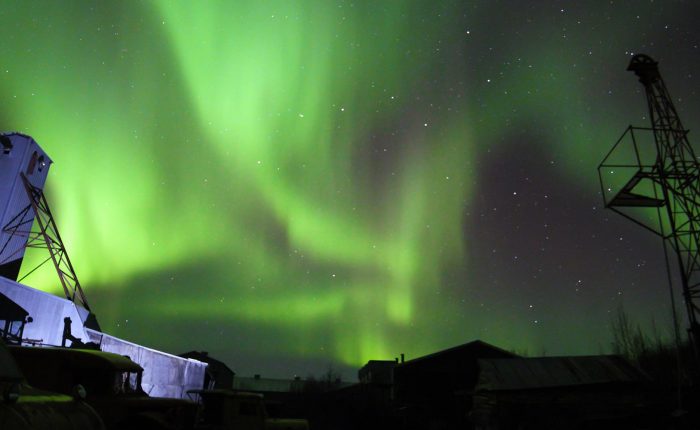 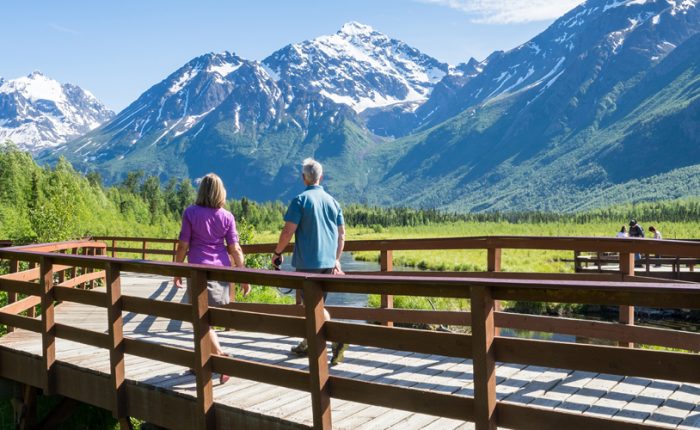