RIM Design and RIM Architects have been a part of Alaska’s business landscape for decades, sharing in its economic fortunes and downturns. As the state embarks on a new era of increased openness and diversification, entrepreneurs are recognizing the potential of working more closely with China, whose middle class is larger than the entire US population. As experienced local business leaders with a vision for their state, Barbara and Larry Cash discuss the opportunities of this expanded relationship, and how it can benefit both China and Alaska

What have been some of your biggest challenges and accomplishments in your respective roles with RIM Architects and RIM Design?

Barbara Cash: I have a small interior planning and design business called RIM Design. I actually started this business 40 years ago as of November 1, so it has been in operation a long time. The biggest challenge for a small business in Alaska is the economic swings that Alaska has been through – the peaks and the valleys – and their impact on our revenue streams. We experienced an extreme high with the strong economic growth of the early 80’s, followed by the crash of 1985-1988, then back up again, and then recently another crash. Our economy seems to operate against the trends of the rest of the continental United States. Our boom-and-bust cycle is more extreme because we are isolated and have a small population that depends on one another. A small business depends on the success of the larger businesses because those are our clients. It’s been a challenge, but we’ve been able to ride it out each time, expanding and contracting as needed. We are flexible because we are small and nimble, and can make decisions quickly. We do our best to anticipate and be prepared.

I am optimistic because the reason I am in business here is that there was and is abundant opportunity. I started the business at a very young age. After college, I had been working for 5 years when there was an economic downturn and the company I worked for moved back to Seattle. I stayed, and my clients wanted to continue working with me so I opened my own practice with no safety net. Still today, opportunities abound for ambitious, young people who want to make a difference. The challenges and the opportunities go hand in hand, which is one of the reasons why people fall in love with Alaska. It’s so unique.

We feel positive about the work that has been done at the state level recently to balance the economy and become less dependent on oil. We are excited about the anticipated sale of our natural gas.  It will be beneficial for Alaska, for the United States, for China and other countries.

Larry Cash: I came to Alaska in 1977 from Palo Alto, California, where I had worked for 4 years as an intern architect. After attaining registration as an Architect, I looked at employment options and found a one-year position available in Anchorage, Alaska that I accepted. There was certainly an element of adventure that contributed to the decision. I was young. My father had lived in Alaska in the mid-40’s after the war and he loved it so much that I heard about it all of my life. It was an opportunity for me to see what he saw. I liked the Alaska lifestyle and career opportunity so much that I stayed with that company for nine years and became a partner. Then the economy tanked and things fell apart. I found myself on the street with no preparation. The next Monday got a business license.  Fortunately, I was able to quickly join a team and win a large project with the Anchorage School District and it launched our company. The economy was tanking so there was a lot of talent available, and within a few months, I had 15 employees. Barbara and I struggled at that time. Barbara gave birth to our son eleven days after I started the business. She went back to work as soon as she could. It was really challenging, gut-wrenching fun. Eighteen months later, with the school district project coming to a close and the economy in bad shape, I knew we had to find more work somewhere. I received a call out of the blue from a friend who had moved to Guam and said there were opportunities there. I had no idea where Guam was. I traveled to Guam to check out the opportunity and eventually sent two young men to Guam for a short time to gauge the opportunities; one stayed 12 years and the other stayed 16 years. They are both still with the company; one has become the president of RIM and the other is a senior architect in our California office. We grew from Anchorage, Alaska to Guam to Hawaii to San Francisco and, more recently, Tustin, California. We have 5 locations. Recently, we were really impacted by the economic downturn that began in the mid-2000’s. Our biggest challenge was figuring out how to downsize. We had 140 employees at our height; today, we have 70 employees worldwide. It has been a huge challenge to downsize and sustain our practice.

It has been a very dynamic industry since I began. Take technology for example – IT was not a term when I first became an architect. Today, technology is our spinal cord. Our industry is technology-rich.  With technology, we can share work between our different locations around our locations. For example, as we speak, several employees in the Anchorage office are working on projects in Hawaii full-time. 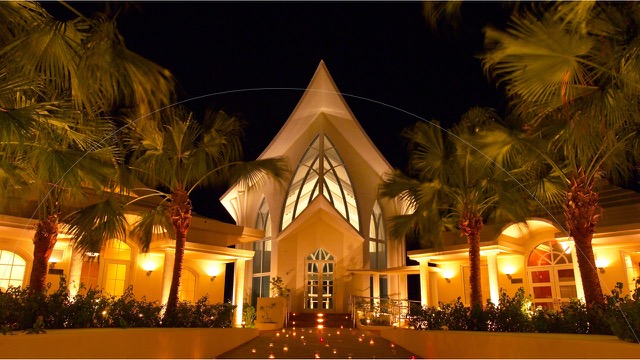 “China has a middle class of more than 300 million, exceeding the population of the United States. You really grasp that enormity when you are there. It’s like coming to Alaska. You read about bears and wilderness but you don’t understand what Alaska is really about until you come”

Can you tell us about how the two companies, RIM Architects and RIM Design work together?

BC: We have a symbiotic relationship. Architecture and interior design go hand in hand. In some cases, we have the same clients and even work together on the same projects. We work independently as well. When we do work together, we are able to wholly integrate our projects from the start, and work one on one with the client on their needs down to a granular level so that we understand how they function on a day to day basis and can design the space for them.  From the beginning through to the end of construction, we are there, side by side. We respect each other.

LC: Our companies collaborate extensively yet are independent. RIM Design does most of RIM Architects’ interior work in Alaska. This collaborative integration produces a better product for our clients.

Governor Walker recently organized Opportunity Alaska, a trade mission with China, which has been lauded as a major success. What were your objectives in participating in the trade mission, and what were the outcomes of the mission for your companies?

BC: We saw an opportunity to help Alaska develop business in other sectors of the economy, such as professional services. We didn’t expect to come back with a project in hand, but it was beneficial to be present at the table and highlight our willingness to do business in China. I’ve lived in Alaska my entire adult life. Alaska has been good to us and we have pride in this state. We want to leave it better than we found it, and participating and putting some of our money and skin in the game attending the trade mission trip goes along with that. The trade mission exceeded my expectations in terms of who we had the opportunity to meet. The trip was about forging relationships and supporting Alaska.

China has a middle class of more than 300 million, exceeding the population of the United States. You really grasp that enormity when you are there. It’s like coming to Alaska. You read about bears and wilderness but you don’t understand what Alaska is really about until you come here.

Now that I have been there, I think there are many opportunities to work together, especially in the fields of craftsmanship and construction. The Chinese can build impossible things. They have materials and resources that could benefit the development of interior products, like pre-engineered wall systems. There are so many things to learn about and ways to collaborate. That’s the next step.

LC: Because of our work in Guam, RIM Architects has had the opportunity to be a part of some incredible, large-scale resort projects in China in the past.  With our experience in China and active support of the Alaska Natural Gas project, we wanted the opportunity to join the trade mission to China. I’ve been to China before pursuing business. I knew it would be a long shot to try and sell our services during the trade mission given its context, but I wanted to participate as an ambassador of the business community and sell Alaska. I believe that business with China will blossom and we will all benefit from it. It’s an opportunity to really diversify our economy. The natural gas project in and of itself is a game changer for Alaska’s future. It’s more advanced than it ever has been since the discussion started in 1967 about a natural gas line project, thanks in large part to the relationship between Governor Walker, President Xi and President Trump. 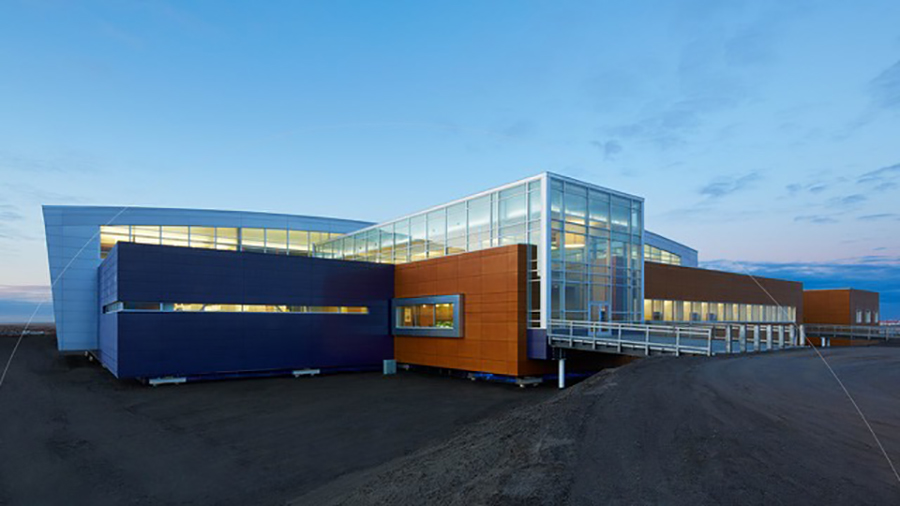 “I want RIM and Alaska to contribute to balancing trade between the United States and China. The best way to balance trade is to do business”

Do you have one final message you would like to send to the Chinese market?

BC: We are excited about the opportunity to work with Chinese businesses. It’s a continued effort to open up our state and increase the flow of information, technology and business between Alaska and China through collaboration.

LC: I want Alaska to contribute to balancing trade between the United States and China. The best way to balance trade is to do business. Let’s work together to address the various issues so that both countries and populations benefit.

RIM Design provides environmentally responsible designs for our clients. With the understanding that all projects are unique and come with different challenges, we provide balance to achieve each client’s sustainable goals, budget and schedule. We are familiar with the rigorous standards of third-party evaluating organizations such as LEED (Leadership in Energy and Environmental Design) and have four LEED-accredited professionals on staff. Our firm has worked on several LEED projects ranging from Certified to Platinum.

Our work begins with a collaborative and reflective exercise designed to reveal as much as possible about clients and their marketplace — collectively turning a mirror on internal processes, brand, mission, and vision for the future, and bringing design challenges into clear focus. From minor makeover to large-scale commercial interior, this fundamental understanding of identity validates and informs the unfolding design process — a path of discovery led by expert staff with advanced creative and industry tools, along a diverse, yet meticulously mapped route, to what becomes an original destination, uniquely tailored to the client’s vision. In locations remote and urban, RIM Design’s strategic relationships and expansive interior services represent the depth of expertise and portfolio of creative work to get you there – from color, furniture and art consultation to master-planning, project management and the full range of interior design. 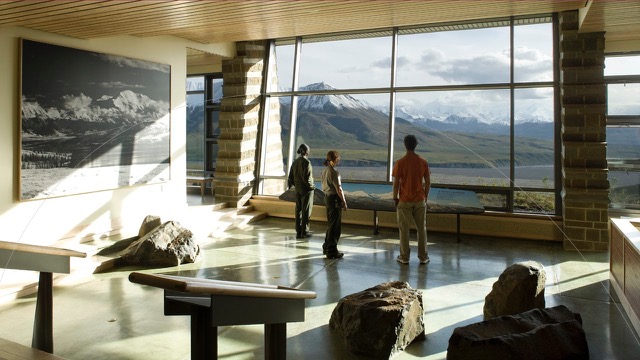 RIM is the trusted design partner providing inspired solutions, enriching communities across continents. Together, we shape the future. 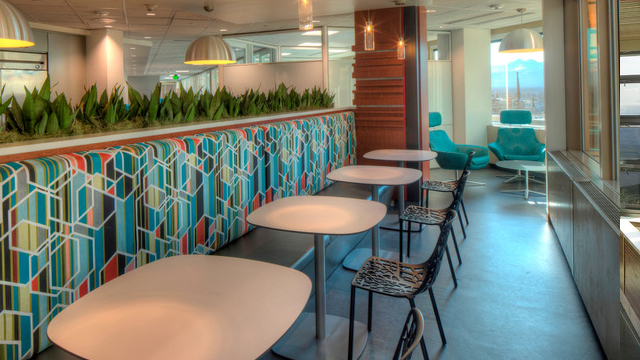 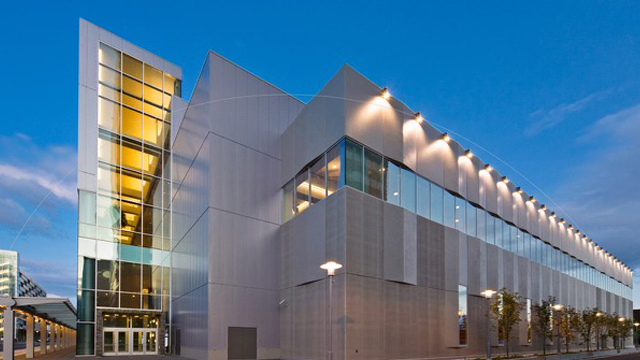 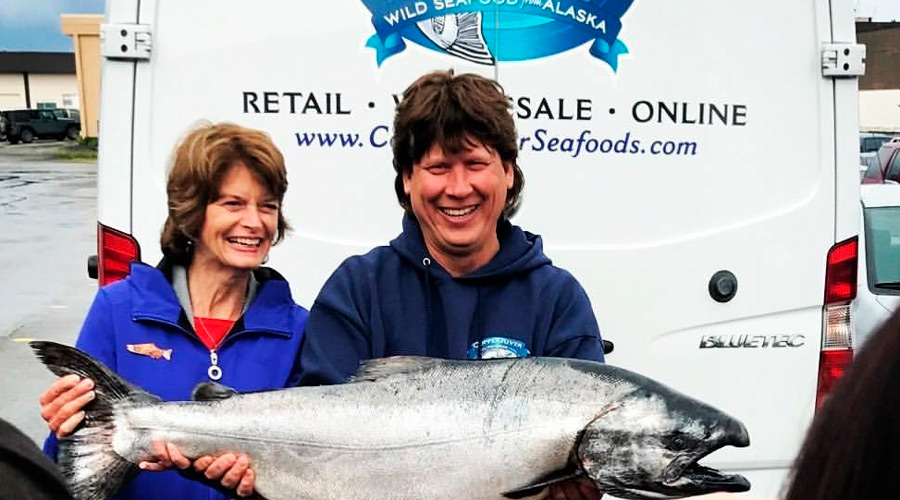 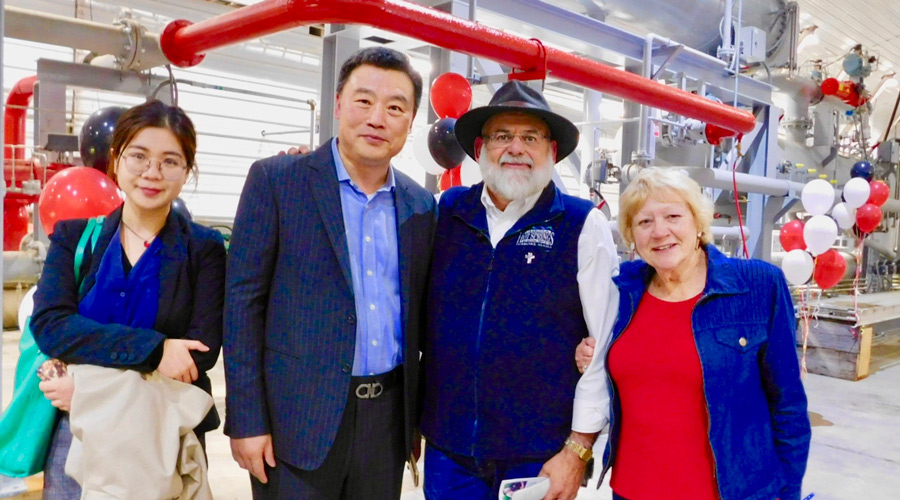